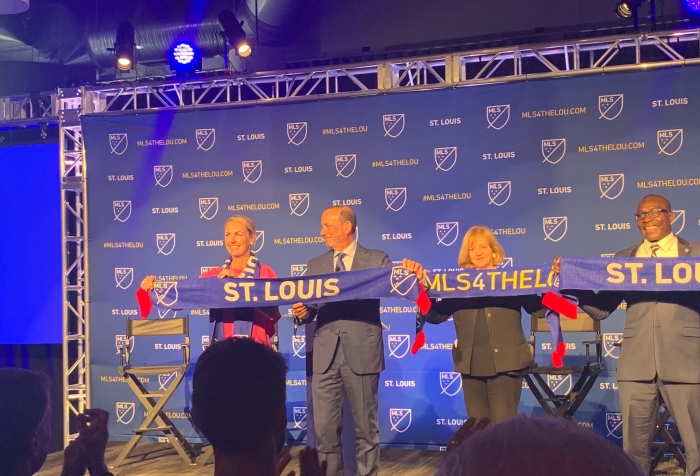 It’s time to get real, the STL MLS franchise will not have an Americanized name…and that’s ok.

The birth of a franchise is exciting. The announcement, the unveiling, the celebration. It instills hope for the future and sparks dreams of “what if”. That day back in August … Continue Reading It’s time to get real, the STL MLS franchise will not have an Americanized name…and that’s ok. 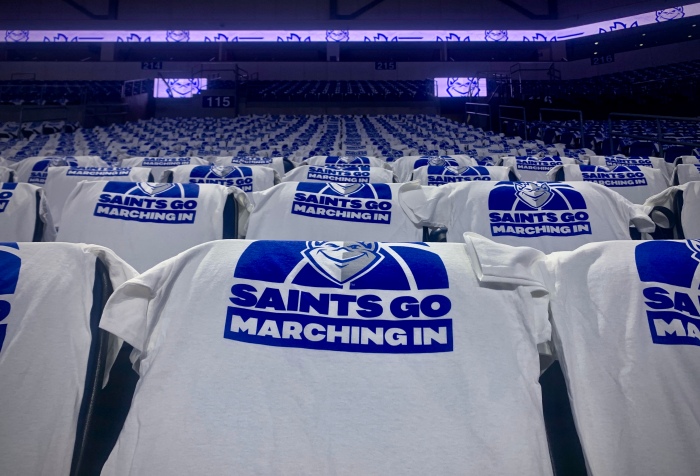 The only way to both reasonably and responsibly get the Billikens out east multiple times this sports season is to build a schedule that maximizes opportunities of competition for visits to each center and accept that local ground travel will simply be a part of life. 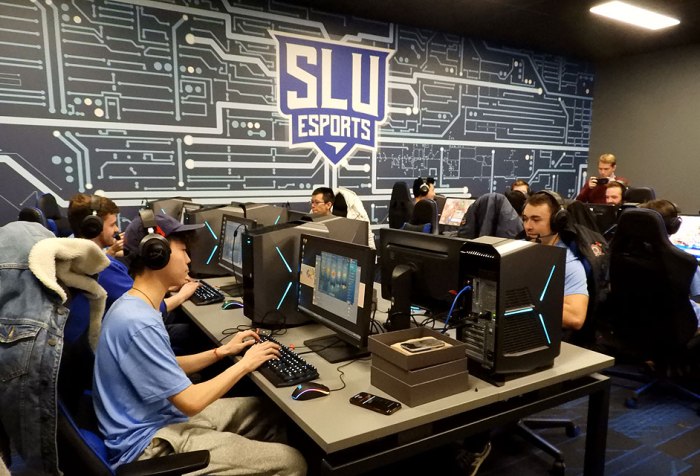 Three years ago, Nicholas Chiu was a SLU freshman looking to help create a community around a passion of his where there was no formal one available. He and a … Continue Reading SLU ESports looks to make its mark 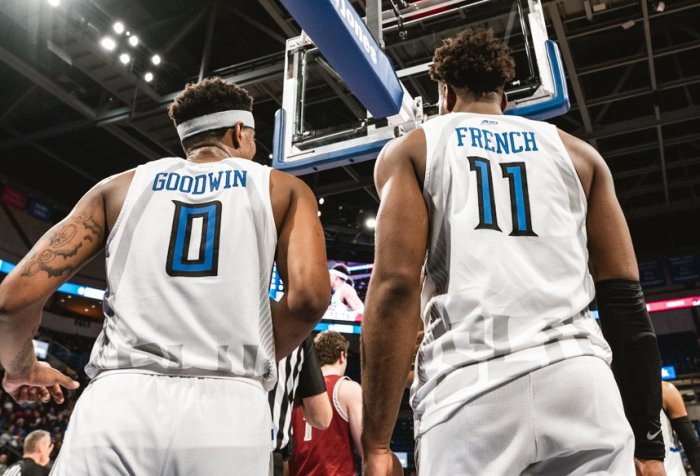 Hasahn French, Jordan Goodwin declare for the NBA Draft. Take a depth breath; this is only a good thing.

Within minutes of each other, the roommate tandem of Billiken stars made their announcements via social media to enter the 2020 NBA draft. Jordan Goodwin and Hasahn French are each … Continue Reading Hasahn French, Jordan Goodwin declare for the NBA Draft. Take a depth breath; this is only a good thing. 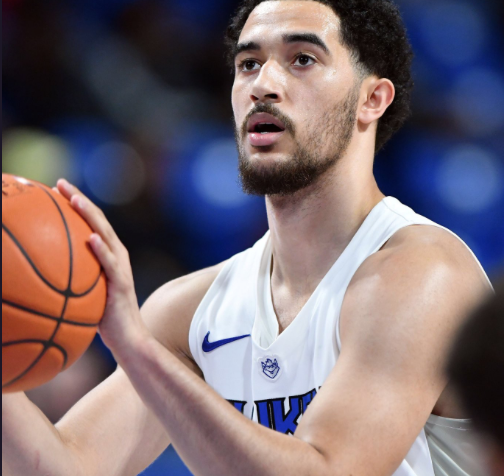 n the wake of his departure, the Billikens are left with an additional scholarship. As mentioned, this was in some ways expected 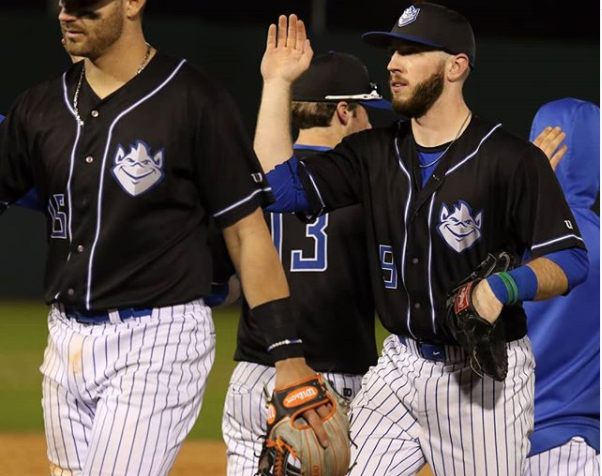 Granting Spring Athletes NCAA eligibility is not as simple as giving back years.

It is an incredibly difficult time in the world of sports. COVID-19 has decimated the athletics landscape worldwide and has mostly brought society to a pause if not an abrupt … Continue Reading Granting Spring Athletes NCAA eligibility is not as simple as giving back years. 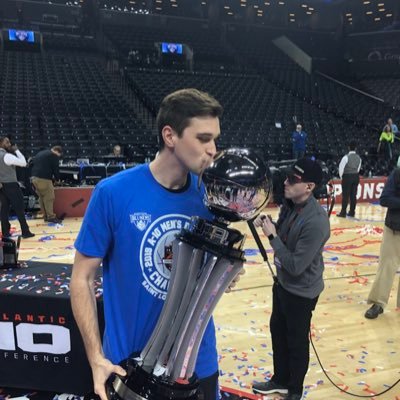 Jack came to SLU with no promises. The Mattoon, Illinois native has been grinding out a basketball career for his entire adult life. 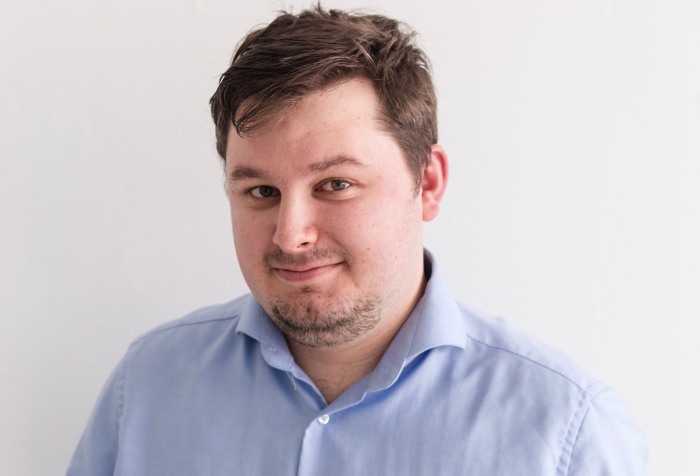 *This article can be originally found on ScoopswithDannyMac.com* Last Friday I had the opportunity to bring my Mom to her first-ever Billiken game. She and my Dad typically watch streams … Continue Reading The Billikens Basketball #ChatWithChaps mailbag: Part 2

For a long time, I have wanted to try a way to more directly respond to some of the questions I see circulating the Billiken landscape. Twitter is an excellent … Continue Reading The #ChatWithChaps mailbag: Part 1 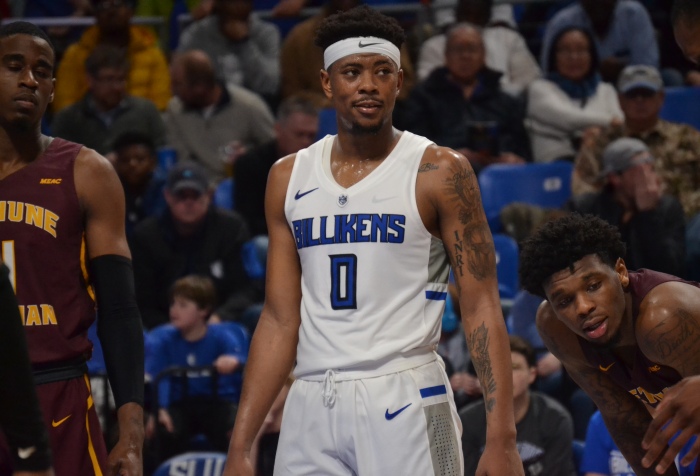 For the Billikens, all roads lead through Jordan Goodwin

*This article can be originally found on ScoopswithDannyMac.com* After a disappointing loss in Davidson, North Carolina, there was not a lot of talking done in the Saint Louis University Billikens … Continue Reading For the Billikens, all roads lead through Jordan Goodwin

The Women’s game shines amongst stars at NHL Skills 2020

Despite all the star power in attendance for NHL festivities, it was the women’s 3 on 3 hockey game that was the real winner of the night at Enterprise Center. … Continue Reading The Women’s game shines amongst stars at NHL Skills 2020

St. Louis: The Heartland of Hockey

The hockey world has once again converged on the Gateway to the West but, this time, the stakes are far lower. After the worst to first Blues brought home Lord … Continue Reading St. Louis: The Heartland of Hockey 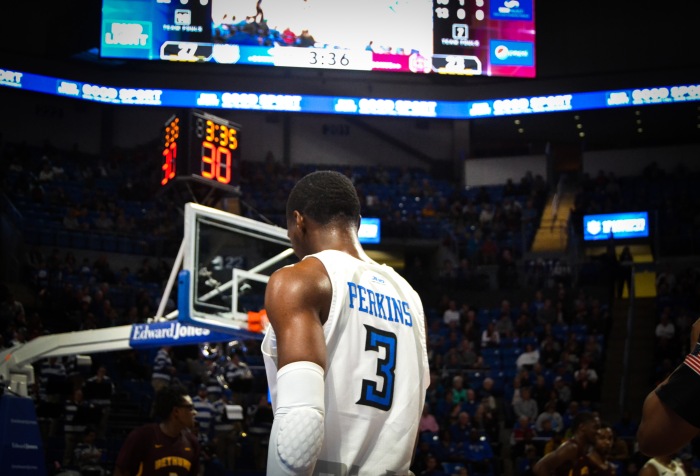 Settling into his new world, Javonte Perkins is starting to live up to the hype

*This article can be originally found on ScoopswithDannyMac.com* At the very beginning of the 2018-2019 season, Travis Ford spoke about one of his transfers saying that it would take till … Continue Reading Settling into his new world, Javonte Perkins is starting to live up to the hype 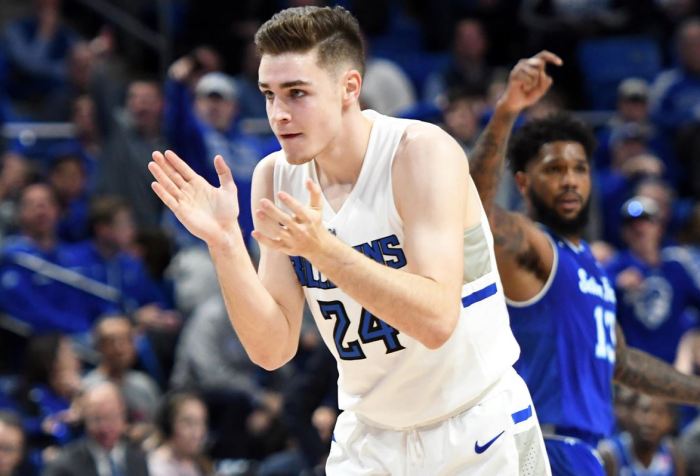 Billiken sharpshooter Gibson Jimerson will be out for the foreseeable future recovering from surgery for a broken right foot. Jimerson sustained the injury in practice Monday, December 16th, and had … Continue Reading BREAKING: Gibson Jimerson undergoes surgery to correct a broken foot; out indefinitely 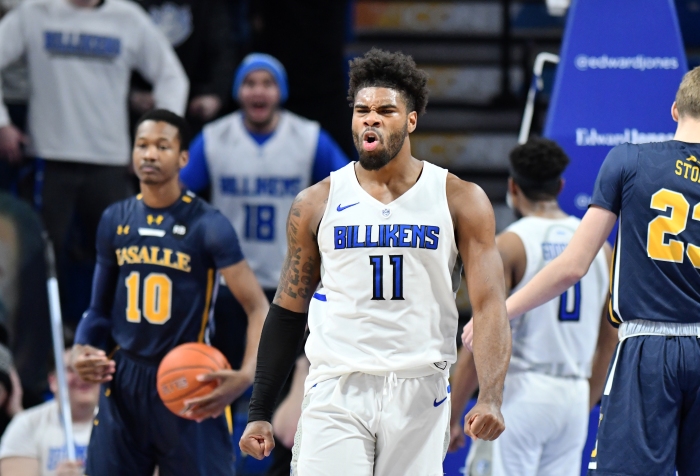 Nothing stops Hasahn French in the pursuit of helping his team

*This article can originally be found on ScoopswithDannyMac.com* When the final buzzer of last season sounded and eyes turned towards the future, it became clear to everyone, including Hasahn French, … Continue Reading Nothing stops Hasahn French in the pursuit of helping his team

Travis Ford has a single mantra for his team; if you play defense, you will see the floor. For some freshmen, that can be an intimidating policy. Travis Ford’s version … Continue Reading Gibson Jimerson: Not just a one-trick pony

Carter Chapley is a Sports Writer and Reporter. He currently serves as the lead SLU Athletics Writer at ScoopswithDannyMac.com. Carter also contributes to “The Hockey Writers” as a St. Louis Blues contributor. Before that, he was a Staff Writer for the University News at Saint Louis University.